The Shire of Waroona stretches from ‘Sea to S​carp’ – that is, the Indian Ocean to the Darling Range and incorporates the localities of Waroona, Hamel, Preston Beach and Lake Clifton. You will find pristine beaches, unspoilt lakes of the coastal plains, fertile farmlands and peaceful jarrah forests. The Waroona townsite is located off the South Western Highway, about 108 kilometre from Perth. It can be reached by road from Perth via Mandurah or Armadale and is a comfortable 1.5 hour drive from the city centre. Waroona can also be reached from Bunbury by Old Coast Road or South Western Highway, an easy 40 minute drive. The Waroona townsite has a population of approximately 2,500 people and a total Shire population of 3,772 as per last Bureau Statistics Information (2009).

Settlers began to arrive in the area in the late 1830s although Drakesbrook (Officially changed to Waroona in 1946) did not come into its own until the Pinjarra to Picton railway line was opened in 1893. The railway building, was made by local timber, which boosted the town. When the railway was extended many more settlers came to the district. Some of the early families who settled and helped develop the area include the Fouracres at the coast, Whittakers in the hills, the Eastcotts of Wagerup and the Birch family near Coolup.

The Shire now boasts a range of diverse industries including Earthmoving, Wagerup Alumina Refinery, Bauxite Mining, Engineering, Beef, Sheep, Forestry, Horticulture, Tourism, Dairy and is an important destination for tourist enjoying activities with the State Forests, beaches and the many waterways both natural and manmade.

When was the last time you visited the Waroona Community Resource Centre? * 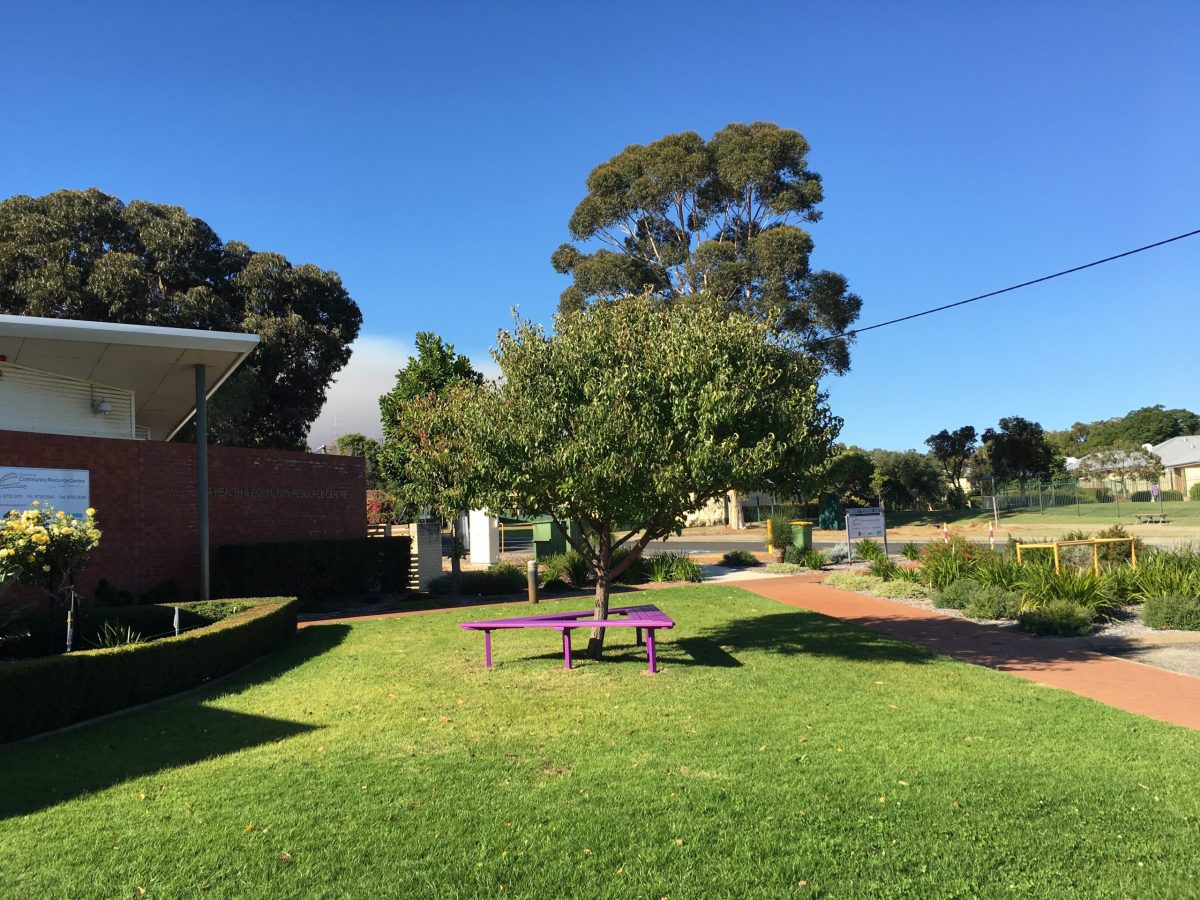 What services did you utilise during you last visit to the Centre? Please select all that apply. *

In the past 3 months, where have you seen and/or heard about the Waroona Community Resource Centre activities? Please select all that apply. *

What other kinds of services and/or products would you like to see at the Waroona Community Resource Centre? Please select all that apply. *

Please feel free to suggest any services and/or products you would like to see at the Waroona Community Resource Centre.

Would you be interested in high quality courses, that are pay as you attend? For example Social Media Training, Soap Making, Business Development, Information Sessions and/or Personal Development Sessions?

What course might you be interested in attending if it was Pay to Attend? Please let us know why the course you would like is so important to you as a person.

Why did you rate the Waroona Community Resource Centre in such a manner?

How likely are you to recommend the Waroona Community Resource Centre to a friend or colleague?

What is your gender? *

What is your age? 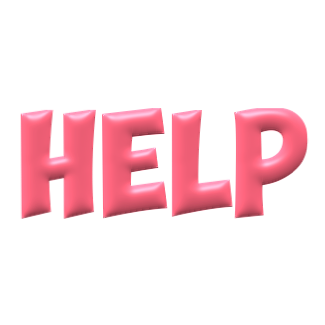